Could you write a new folk song? Well this is your opportunity. Watford Folk Club invites entries for its ninth annual competition for song writers. This year’s theme is… 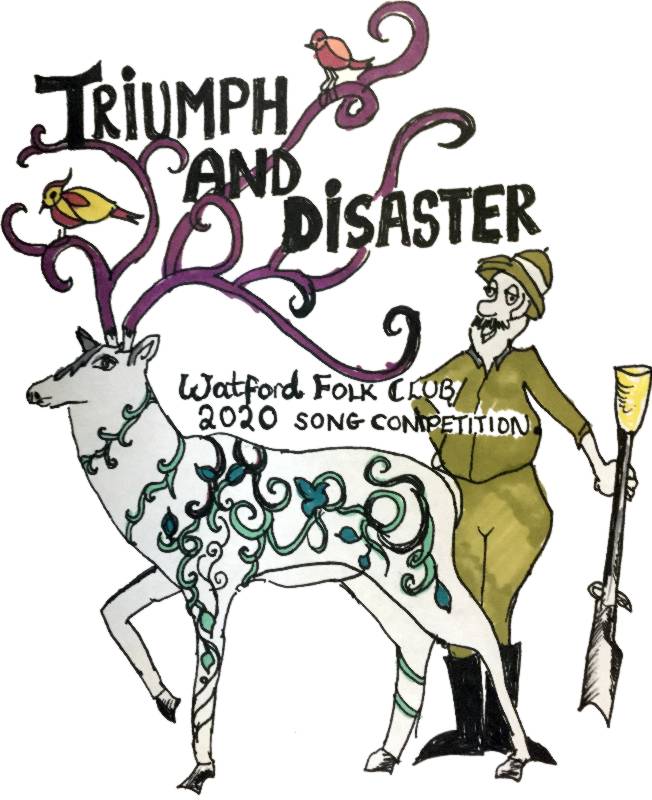 The competition is open to receive entries until midnight on Thursday 1st October. The entries will be whittled down to ten finalists who will compete on Friday 20th November.

Send your completed entry form, song and lyrics
by email to watsongcomp2020@outlook.com
or by mail with accompanying CD and lyrics to:

All submissions will be acknowledged to confirm safe receipt.

Note:  This competition is open to everyone except committee members of Watford Folk Club and their immediate families as well as last year’s winners.