Could you write a new folk song? Well this is your opportunity. Watford Folk Club invites entries for its seventh annual competition for song writers. This year’s theme is 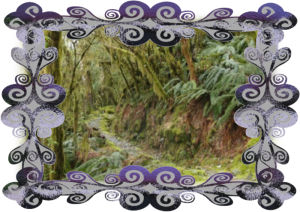 From mysterious beasts, old wives’ tales to black cats and urban myths, the choice is yours.

The competition is open to receive entries until midnight on Monday 1st October. The entries will be whittled down to ten finalists who will compete on Friday 23rd November.